In today’s industrial scenarios, organisations are competing against each other by manufacturing or providing better products or services. There are various products or services like mobiles, automobiles, airlines, hospitals etc. are available and to choose the best one is solemnly depend on the customer’s perspective. On this process, they procure a ton of activities which doesn’t add value either to producers and consumers. Eventually, it leads to inefficiency in workflow and bad quality impacts.

By implementing Lean methodology, we can reduce or eliminate such activity which doesn’t add value in a process. It goes beyond eliminating waste and works to create a culture of continuous improvement. Thus it leads to an increase in productivity, reduces costs, highly enhances quality products or services and gains customer satisfaction. During initial phases, it was largely applied in manufacturing sectors and as time passes by it found its application in various non – manufacturing sectors (healthcare, airlines, banks, etc.) also. 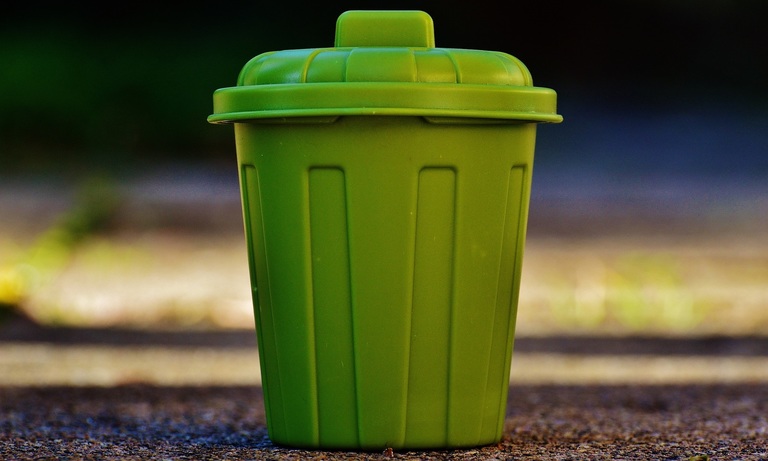 Lean is a methodology used for eliminating waste and for continuous improvement of a process. A Lean process is faster, more efficient, more economical and delivers quality satisfactorily. It removes an activity which doesn’t add value to the process such as defects, overproduction, extra – processing, etc. This approach can be implemented in both the manufacturing and service industries.

The major focus of lean is to prioritize customer’s requirement and thus gain customer’s value. To achieve customer’s value, it works to eliminate waste from the areas like defects in a process, overproduction, waiting time, non-utilized talent, unnecessary transportation, excess inventory, motion and extra-processing. Lean is all about delivering finest quality with reduced cost. Some of the common tools used in Lean Manufacturing are Value Stream Mapping (VSM), Kaizen (Continuous Improvement), Kanban, Jidoka and so forth.

A brief history about the Origin of Lean

There were many evolution phases about the origin of lean manufacturing. Many writings were published by elite personalities about the origins of Lean. The concept of Lean was continuously stimulated with the changing period and needs of an organisation. Let’s discuss some of the major phases about its origin.

Ford’s Assembly Line – It was introduced on December 1913 by Henry Ford. The main objective was to increase the production of “Model T” automobile and to reduce the cost. Here, the resources – personnel, machine, and equipment were ordered in such a manner that there was always a continuous flow of production. Hence it reduced the time to build a car from Twelve hours to Two hours and Thirty minutes. However, there was a limitation that it lacked variety and was applied to only one specification.

Toyota Production System (TPS) – Sakichi Toyoda (Founder of Toyota Group) was the initial contributors towards the TPS. He introduced the “Jidoka” concept and defined as “automation with human touch”. After the World War II, Japan was shattered and it was impossible for automobile company like Toyota to compete with the foreign automakers. Then Eiji Toyoda, Taiichi Ohno and other executives visited to the United States to study the Henry Ford’s system. They inspired from the Ford’s Assembly Line and came up with a way to keep the assembly line idea going, as well as providing the variety that customers were looking for – leads to an invention of “Just in Time Production” (Known as Toyota Production System). It aims to reduce the cost of production, enhance the quality of products and meet the customer’s expectations.

This overall concept was popularly introduced to the World in 1990 as “Lean” through the book titled “The Machine that Changed the World “by Daniel Roos, Daniel T. Jones, and James P. Womack.

What are the sources of waste in Lean Manufacturing?

Waste is any activity that doesn’t add value to a process or a service but it consumes time and other resources. There are eight areas from where wastes are produce and Lean manufacturing focus on eliminating it.

To remember the eight wastes, we can use the acronym “DOWNTIME.“

There are certain principles in Lean methodology which helps to eliminate waste and ensures continuous improvement in an organization.

Let us discuss in brief about it.

What are the Common tools used for achieving Lean Principles?