In today’s industrial scenarios, organisations are competing against each other by manufacturing or providing better products or services. There are various products or services like mobiles, automobiles, airlines, hospitals etc. are available and to choose the best one is solemnly depend on the customer’s perspective. On this process, there would be an occurrence of wastes and variation in a process. Eventually, it leads to inefficiency in workflow and bad quality impacts. So the main aim of the producer is to produce defects free products and services.

By implementing Lean Six Sigma methodology, we can reduce wastes and eliminate variation from a process. It creates a culture of continuous improvement. Thus it leads to an increase in productivity, reduces costs, highly enhances quality products or services and gains customer satisfaction. We found its applications in manufacturing sectors (automobile, steel, pharmaceutical, etc.) and various non – manufacturing sectors (healthcare, airlines, banks, etc.) for quality improvement processes. Now on this advanced age of science and information technology, it has started applying on big data analytics to artificial intelligence and much more to advance. 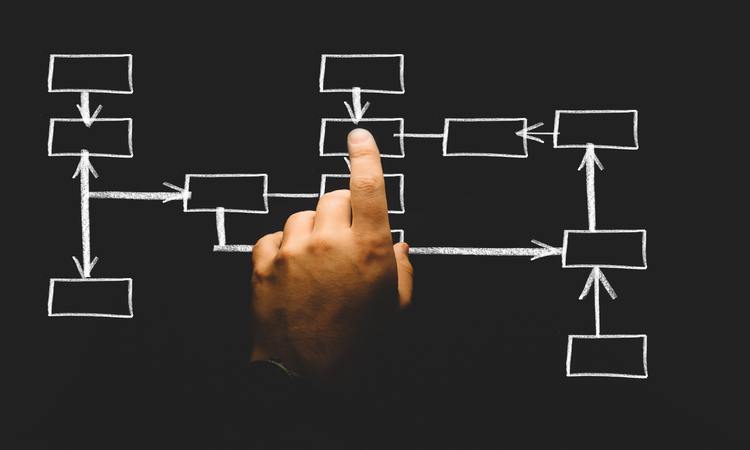 What is Lean Six Sigma?

Lean Six Sigma is a powerful combination of Lean and Six sigma methodologies.

Lean is a methodology used for eliminating waste from a process. It is faster, more efficient and more economical. It removes an activity which doesn’t add value to the process such as defects, overproduction, extra – processing, etc.

Six sigma is a methodology used for eliminating variation from a process. Variation can be divided as common cause variation and special cause variation. It is faster, more efficient and more economical. It helps to improve products or services by discovering and eliminating defects from the processes.

Thus integrating Lean and Six sigma to Lean Six sigma makes a powerful method for continuous improvement (any kind of processes). By implementing Lean Six Sigma, we can improve our process by removing waste and eliminating variation in a process. It is all about delivering finest quality with reduced cost. Some of the common tools used in Lean Six Sigma are Value Stream Mapping, Kaizen, Kanban, Jidoka, Measurement system analysis, Statistical Process Control, Design of Experiments, etc. It can be implemented in both the manufacturing and service industries.

Let’s discuss the origin of Lean and Six Sigma.

Lean – There were many evolution phases about the origin of lean. It leads back to “Ford’s Assembly Line” and “Toyota Production System (TPS)”. It was popularly introduced to the World in 1990 as “Lean” through the book titled “The Machine that Changed the World“ by Daniel Roos, Daniel T. Jones, and James P. Womack.

Six sigma – It was first introduced in 1980 at Motorola by Bill Smith and Dr. Mikel Harry. It was used to reduce the number of defects to 3.4 units/every one million units. They worked together to come up with “DMAIC” – which became the key concept to the implementation of successful Six Sigma projects.

Lean Six Sigma – It was introduced in 2002 through the book titled “Lean Six Sigma: Combining Six Sigma Quality with Lean Production Speed” by Michael George. Since then it has been popular worldwide with its concept and applications.

How many types of waste are there in a process?

Waste is any activity that doesn’t add value to a process or a service but it consumes time and other resources. There are eight areas from where wastes are produced and Lean Six Sigma focus on eliminating it. To remember the eight wastes, we can use the acronym “DOWNTIME”.

How many Types of variation are there in a process?

Lean Six Sigma is implemented to detect a process variation and to eliminate it for better quality assurance. Thus we could detect trends or changes in the process before they produce non-conforming product and scrap.

DMAIC – It consists of five phases in order.

What are the common techniques used while implementing Lean Six sigma?

It was introduced by Kaoru Ishikawa (renowned Japanese Professor). He pioneered quality control activities in Japan. With the usage of these basic tools, 95% of variation could be eliminated from a process.